Deiji Studios was founded in 2016, by Juliette Harkness and Emma Nelson. The small team is based in Byron Bay, Australia. Deiji (day-gee) as a concept is the ability to blend morning into night, daywear into sleepwear. They are also a proud member of 1% for the planet, as the intention is everything. 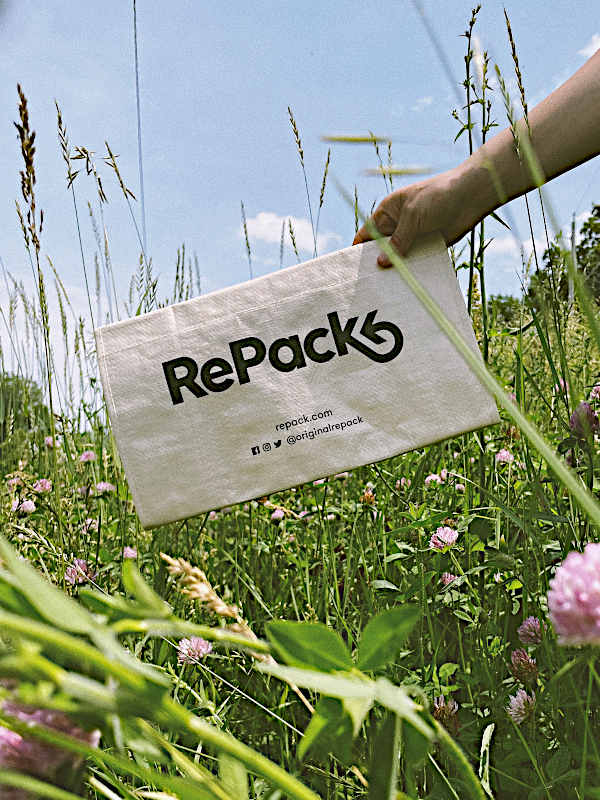 Try returnable packaging, easier on you and the planet!